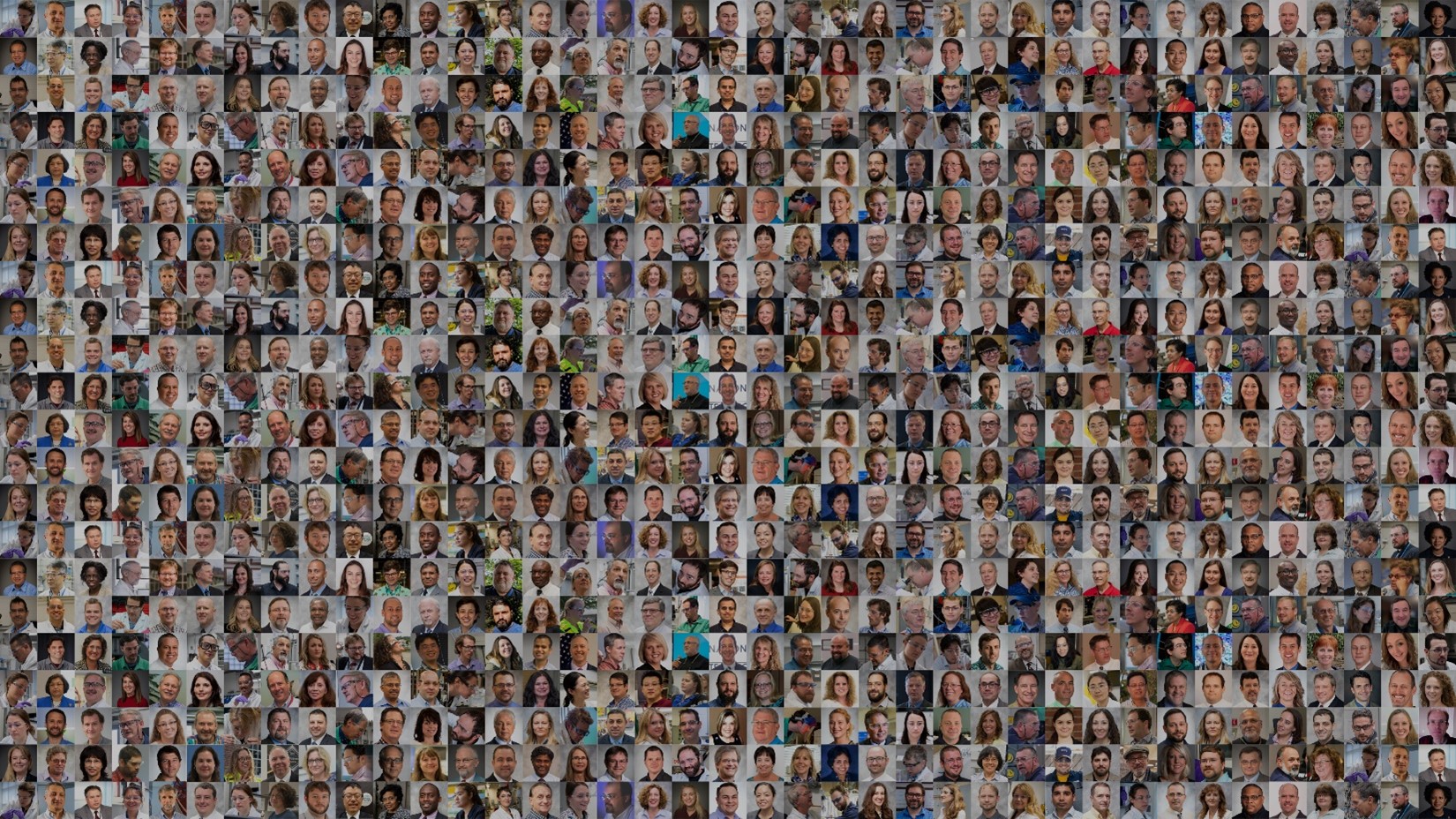 NETL Ends 2022 With a Long List of Clean Energy Successes

With a new year just around the corner, it’s a good time to take stock of the many accomplishments NETL scientists and engineers have achieved over 2022. This was a year of unprecedented opportunity with our work to support the Bipartisan Infrastructure Law that is helping to deliver more clean energy and guiding the nation toward a 100% carbon-free electricity sector by 2035 and net-zero economy by 2050, as well as many advances in energy research that are helping our nation meet these aggressive decarbonization goals and realize a sustainable energy future.

In addition to these advances, we also earned accolades and external recognition including an R&D 100 Award bestowed to an NETL-Pitt research team for their optical fiber sensor technology that provides unprecedented measurement capabilities in environments previously thought impossible to probe. The NETL team also earned DOE Secretary’s Honor Awards for advancing technology to recover rare earth elements, incorporating big data capabilities into a platform to accelerate discoveries, and developing a suite of sorbents to remove contaminants.

This is just a snapshot of the many ways NETL researchers are working hard to drive innovation and deliver solutions for the American people. I could fill many more pages with examples deserving of recognition. I’m extremely proud of the talented scientists, engineers and professionals behind NETL’s success and the benefits they’re providing for the nation, especially as we look forward to another year of achievement in 2023.